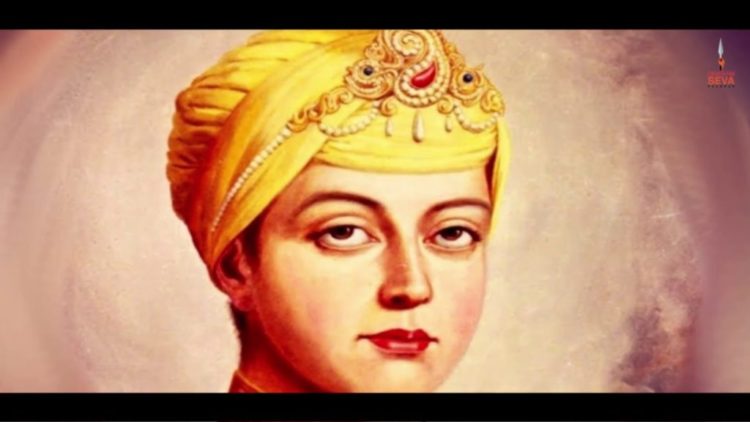 The documentary starts with the introduction of Delhi and proceeds towards the history of Bangla Sahib Gurudwara. It includes the story of excommunication of Baba Ram Rai from Sikhi by Guru Har Rai Ji when he manipulated the Gurubani in front of the Mughal king, Aurangzeb.

The documentary tells the story of Guru Harkrishan Sahib’s stay at Delhi when a severe epidemic of cholera and smallpox broke out. Guru Harkrishan Ji was just seven years old then, they cured hundreds of suffering people by his grace. Watch this beautiful effort by Dharam Seva Records and spread the words of Guru. Peace!