Who are Sikhs ? – General ignorance of Sikhism 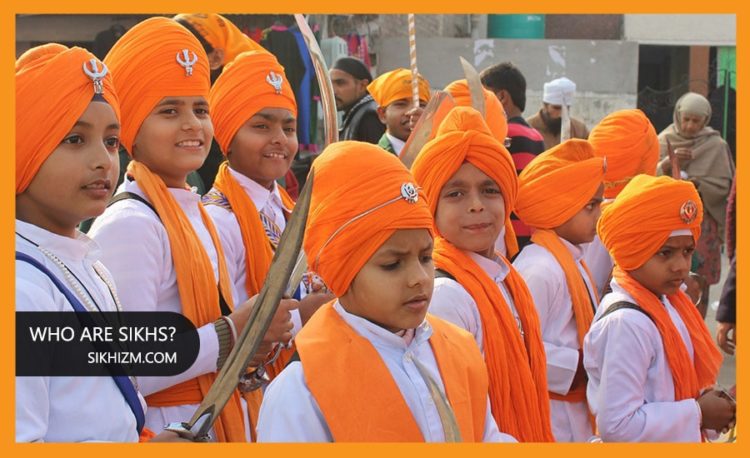 Recently a young Sikh boy in US was labelled a terrorist by his classmates. The video went viral online, which serve to illustrate the general ignorance of Sikhism. Video below is an effort by TestTube official youtube to answer the question – Who Sikhs are?

Video tells Sikh religion is independent from all other monotheistic religions. It depicts the real identity of a Sikh to all the people who correlate Sikhs with Islamic extremists.