First Parkash of Guru Granth Sahib took place on August 26th, 1604 CE (Gregorian), Thursday on 17 Bhadon 1661 Bikrami. It was the day Pothi Sahib Ji was installed at Sri Harmandir Sahib, Amritsar by 5th Sikh Guru Arjan Dev Ji. Bhai Buddha Ji was the first Head Granthi of Darbar Sri Harmandir Sahib. Sri Guru Granth Sahib proved a great landmark in the history of the Sikh Nation. It created a sensor of religious separation of Sikhs from the Hindus and the Muslims based on physical Karmas. 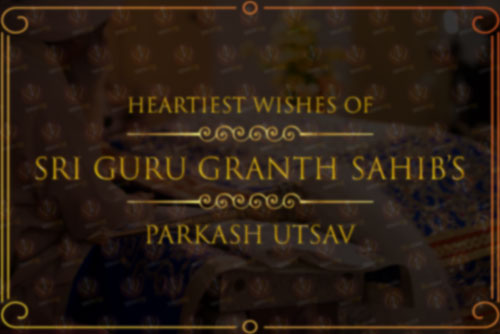 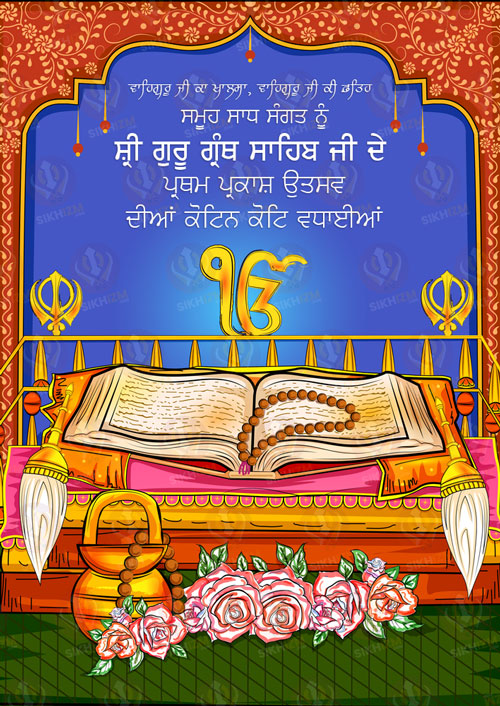 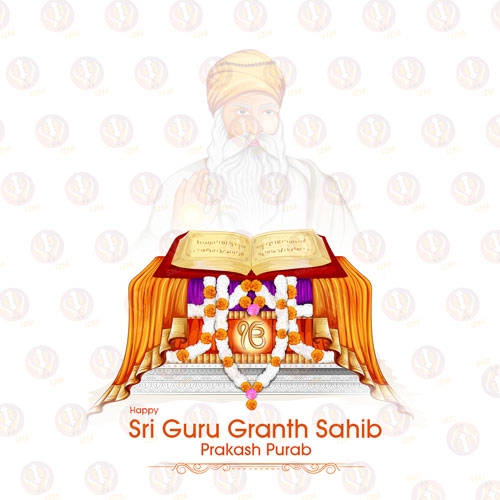 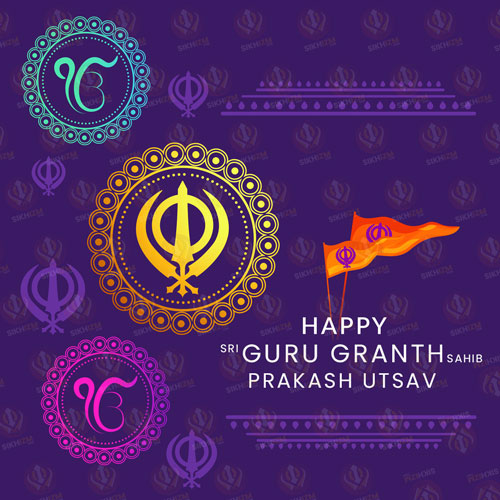 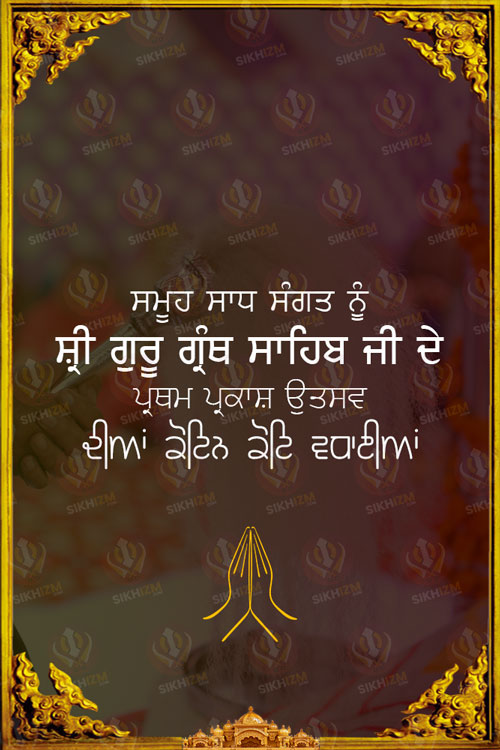 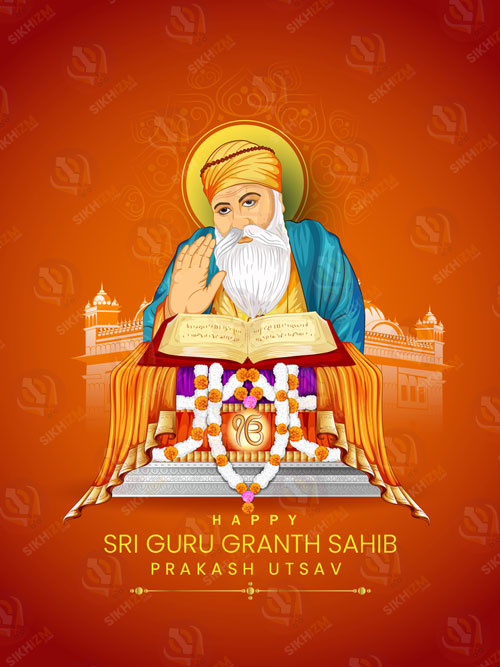 The Adi Guru Granth Sahib was compiled by the fifth Sikh Guru Arjan Dev Ji, in 1604 CE. He already had before him the hymns of his four predecessors collected and put to writing by the second and the third Sikh Gurus. The latter had even added some of the popular sayings of the Hindu Bhaktas and Muslim Sufis as well.

Assembled in two volumes, the manuscripts lay with Baba Mohan, son of Guru Amar Das, the third Sikh Guru. From him, Guru Arjun procured these after some hard persuasion, as the holy Granth itself testifies. Guru Ji collected Gurbani of Gurus from some other sources as well.  Bhai Gurdas Ji wrote the Pothi Sahib after a good deal of judicious pruning to separate the apocryphal writings. He was a disciple of the Gurus, under the direct supervision of his maternal nephew and Guru Arjun himself.

Guru Gobind Singh, the tenth and the last Sikh Guru, added some of the sayings of his father, Guru Tegh Bhadur, to the volume (and possibly One couplet of his own). And this whole has come down to us in its original purity now known as Sri Guru Granth Sahib.

The Adi Guru Granth Sahib was compiled by the fifth Sikh Guru Arjan Dev Ji, in 1604 CE. SGGS Parkash Purab or Parkash Utsav commemorated the day it was installed at Sri Harmandir Sahib and Baba Buddha Ji was honored to do the first Parkash of Pothi Sahib.