Sri Guru Nanak Dev Ji founded the Sikh faith. He proclaimed the divine word for the indivisible nature of God ‘Ik Oankar’ and gave the world a lofty “Mool Mantra”

Guru Nanak Sahib Ji was Born at Talwandi, Nankana Sahib (Now in Pakistan). He traveled India’s North, South, East, and West including Arabia, Mesopotamia, Ceylon (Sri Lanka), Afghanistan, Burma, and Tibet for about 24 years, accompanied by Bhai Mardana (a Muslim) who played on the rebeck, while the Guru sang hymns in the praise of the Lord, imparting his teachings to the mankind.

He got married at the age of 18 and had two sons, Sri Chand and Lakhmi Das. While giving the definition of a True Muslim Guru Nanak had said, Let compassion be your mosque, faith your prayer-mat, honest living your koran, modesty your circumcision, and contentment your fast.

He gave us the practical religion of all mankind with the basic concept of love for all along with the motherhood and fatherhood of God for all mankind which could be practiced only through the guidance of a teacher, the Guru, the enlightener. He totally rejected the practice of observing rituals or penance and would sing his songs-celestial pining for the beloved lord and enjoying the conjugal bliss of the Lord-spouse all the time.

Finally, Guru settled at Kartarpur (Now in Pakistan) with his family and spent 15 years, earning his living as a farmer, later joined by Bhai Lehna Ji, who was anointed as his successor in 1539. His Bani is documented in 31 Raags in living Guru Sri Guru Granth Sahib Ji. 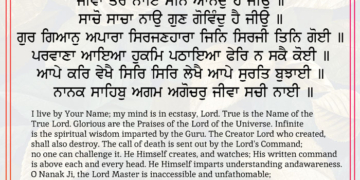 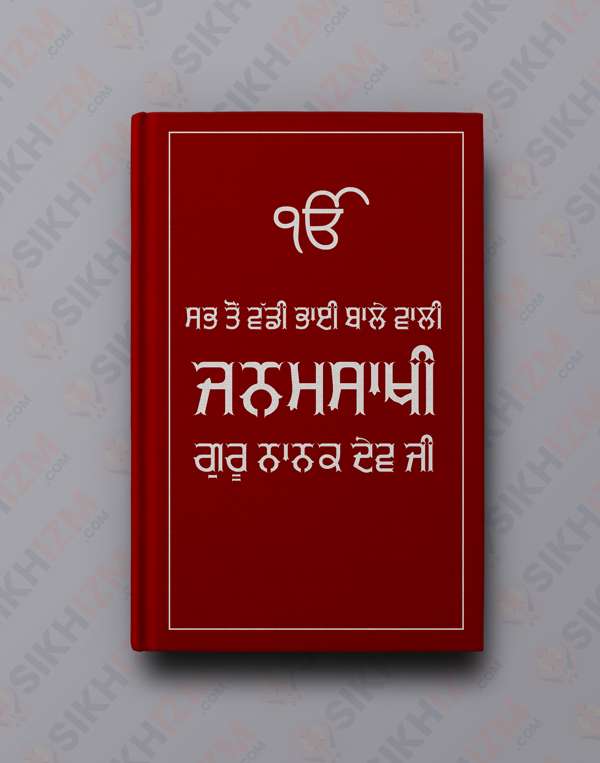 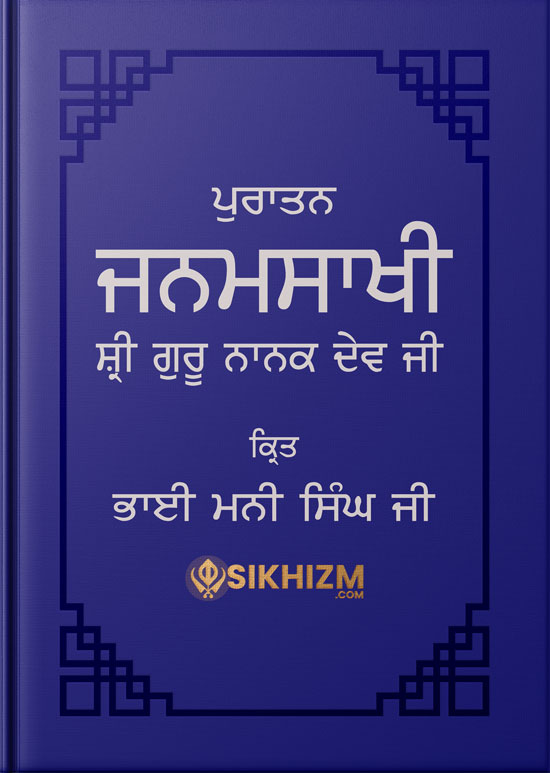 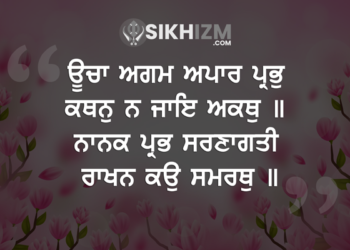